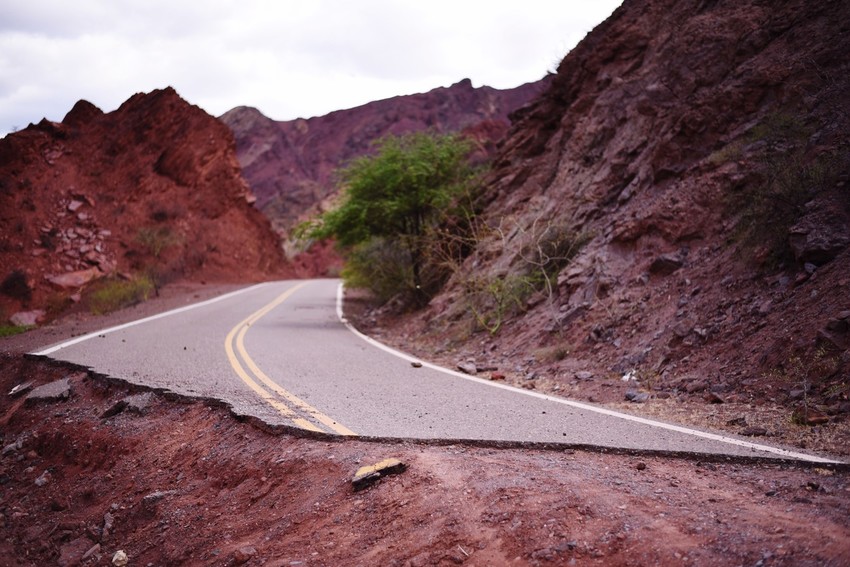 She had dreams that she hid from the world because no one would understand what she really craved for.

She dug herself out of a hole with her own bare hands but instead of coming out, she kept digging a never ending trench.

She yearned to recover her long lost dreams so that she could find her way back on the blessed broken road God had put in place for her.

She trod in the shadows just to find where she had left herself deep in the clutches of despair and confusion.

Her eyes beamed as she began to see small reflections of herself rising from the dead, a fact that shook her to the core.

She had spent years just passing through and wasting so much time that her grandeur plan had been cast to the shackles of destruction.

She found her Northern star and everything she yearned for was led straight to her.

Others had broken her heart into a million pieces but the broken road she followed had helped her become whole again.

There are no shortcuts to any place worth going because the journey is more important than the potholes on the road.