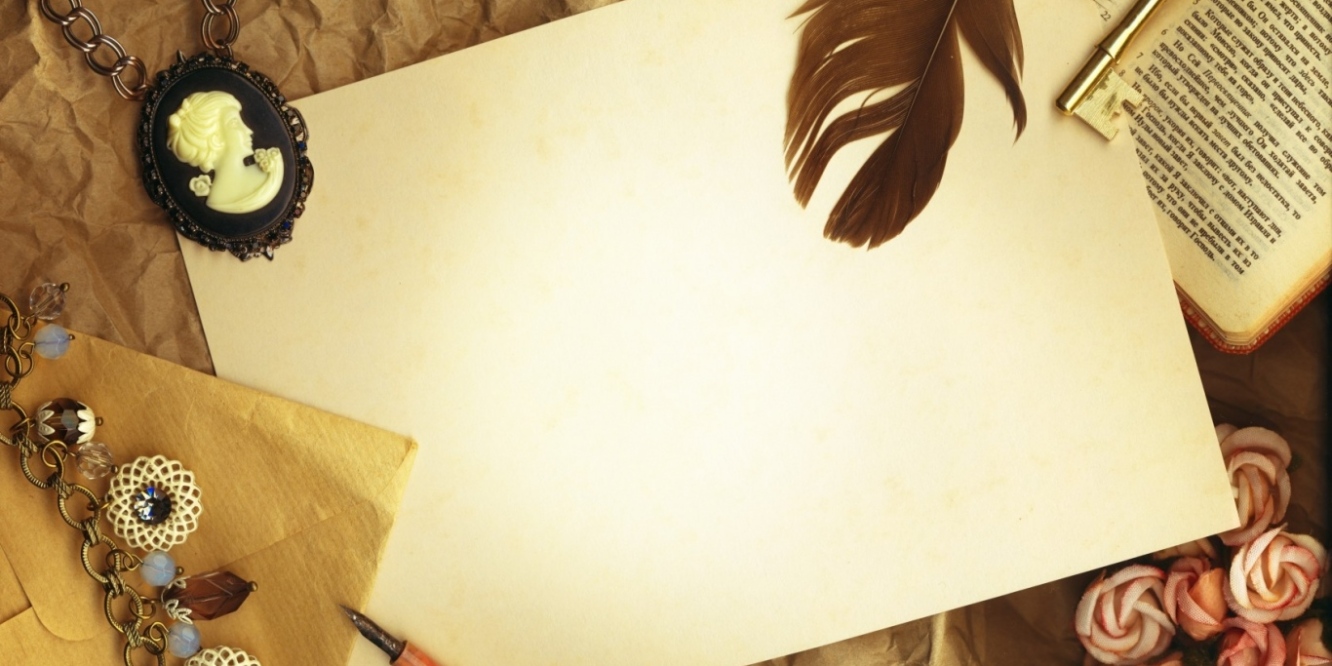 Kevin was now officially panicking because all he had worked for so many years was about to crumble because of a few misguided choices. A calamity of problems seemed to be following him and all he needed is someone to reach out and pull him from the mud he had pushed himself into. A cloud of frustration and hopelessness had engulfed his life not just personally but professionally and he needed a shoulder to lean on because he was getting deeper and deeper in his messy life. He was startled by Christine who told him the investors were getting impatient and were threatening to leave if he does not show up for the presentation. He had to suck it up and probably come up with a “cooked proposal” or lose his high paying job. Sweat could be seen to be dripping from his forehead but he was out of options because this was one of those “Go Big or Go Home Situations…”

Sophie on the other hand seemed to be having an awesome day. When she arrived at the office, she saw a white envelope on top of her office desk and chills of fear ran down her spine. Her immediate thought was that it was a dismissal letter since her firm had been retrenching a lot of people lately. The envelope probably contained her compensation cheque. Before she could walk in and pick it up, her secretary told her she had an incoming call from one of the subsidiary offices. She picked it up and talked for a few minutes then headed back to her office. When she had just picked the sealed envelope and was about to open it, the CEO interrupted her with an excited greeting. She managed to mumbled a “good morning sir” back at her boss but this occurrence added onto her previous suspicions on losing her job.In her mind she told herself that her worst fears were about to be confirmed. As she thought of what to do next, the CEO invited her for a business breakfast with some clients and this piece of news just confused her more.

Sophie looked at Liam, her CEO with a look of astonishment because junior staff rarely accompanied the CEO to business breakfasts or lunches. Liam noticed the surprised look on Sophie’s face and asked why she seemed taken aback by his invitation. Sophie was reluctant to explain what she really thought but decided to speak her mind on the issue. She told Liam that she did not understand why she, a junior marketer, needed to accompany the CEO in a breakfast meeting with clients. Liam burst out laughing uncontrollably which left Sophie more puzzled by the events of that morning. Liam managed to get himself together then casually told Sophie that the “marketing manager” is always needed in some business meetings to convince clients that what they ask for is ready and will be delivered when needed plus it is a good PR initiative.

Sophie was shocked and asked Liam why he wasn’t at the marketing manager’s office. Liam gave her a stern look then in his bossy way asked if she had opened the envelope on her desk. She looked at him suspiciously then told him that she hadn’t. Liam sighed then said that now he understood the confusion. He went on to tell her that the envelope contained her letter of promotion as the new marketing manager. The previous marketing manager had been transferred to another subsidiary and the board decided to appoint her as the new marketing manager. This was among the best news Sophie had heard of in a while but she managed to maintain her cool in front of Liam. In her mind though she couldn’t help but imagine how Brian would react to the news. She then accompanied the CEO to the breakfast meeting with a renewed sense of confidence  accompanied with pride and joy…