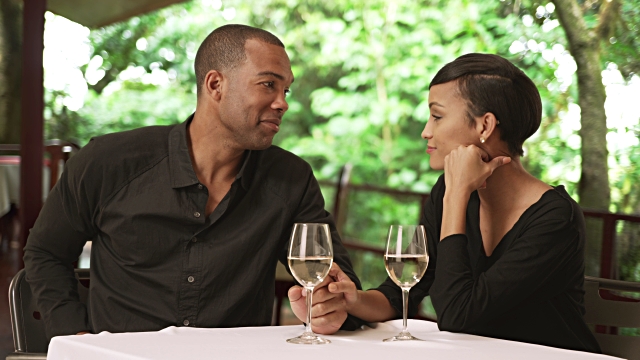 He marveled in utter bliss as he watched the sun set. He has never felt happier than this moment right here. For years, love had evaded him but finally he had unearthed the hidden jewel he had searched all his life. It had taken longer than he thought but finally he had found a priceless possession. His mind was all over the place.

Stood the sun that shone so bright up in the sky,

The bird he had watched fly so high in the sky,

The glorious morning, he had always craved was at last here.

He could not help but melt with happiness. For so many years, he revolved around the soul of his own existence. He was now able to revolve around the galaxy because he had a partner in crime. He was having a hard time putting his exact feelings in words.

His heart was now naked, open for her to see,

He wanted to swim in her deep brown eyes,

He wanted to consummate with her,

He wanted to feel free vulnerable and warm,

He promised her his heart,

He loved her with no flicker of fear in him,

She was a day-dream come true,

An imagination that had turned into reality,

She swayed him to the land of the unfathomed and he followed with no objections. 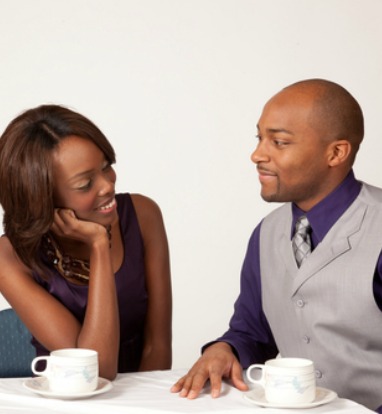 God is definitely a gentleman. He had delivered his prayers right to his door step. “How do you express the best feeling in the world?” He asked himself as he tried to jot down a few sentences because life had taught him that you talk to women in sentences and paragraphs and not lines. Saying he was the luckiest man on earth seemed like an understatement. His diamond had just walked in his life when he had given up on finding his better half.

Her heart beat played in his head arousing sound waves that only he understood. The sound waves of the music that transcend into magic and lifts the light of day in symphonic colors of fire. This woman had turned him into a poet. He was slowly gravitating into a world he had thought was impossible. He had for years pondered over whether the universe would ever deliver a goddess into his small world. The key of his heart was now visible but he was so afraid to let her see the crevices on his broken persona. She was the spotlight he had wished for since he was a young boy. 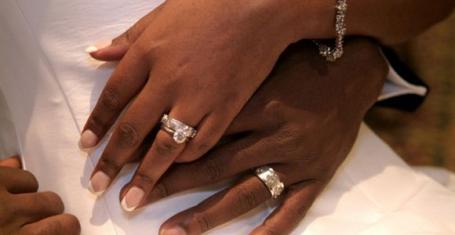 Watch out for part 2