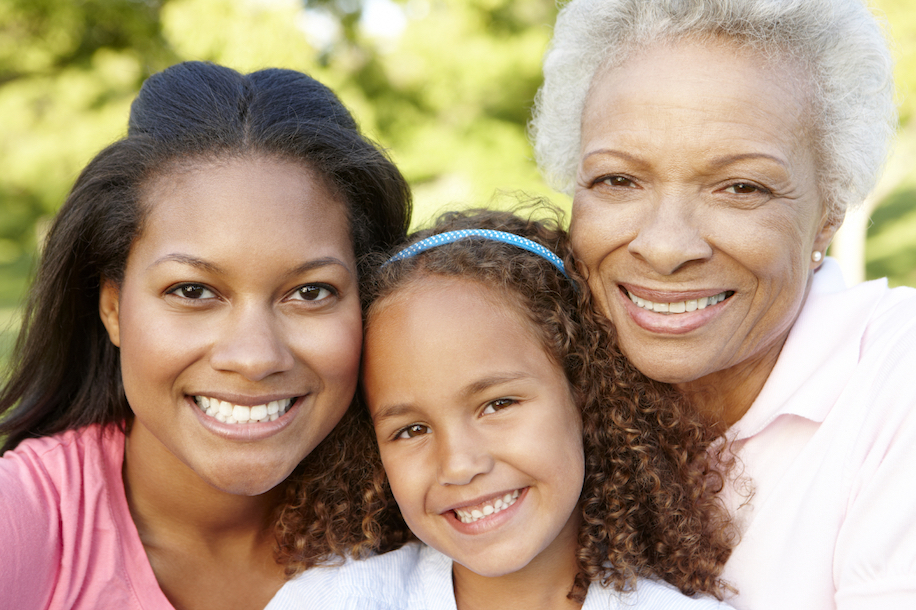 I walk around Nairobi and my heart feels so broken. What happened to respecting those older than you? The millennial generation has completely lost it. Why be so rude to someone old enough to be your parent or grandparent? Don’t you know that everything you do will always come back to you?

I feel shattered by the degree of arrogance and in-consideration the current generation gives to the older generation.

Where did we go wrong as a people and as a country?

How did the societal morals get this corrupted?

Who is to blame for this madness?

Children go around talking to their parents like their age mates and even insulting them in public yet the parent condones this stupidity and smiles. Don’t you think you are contributing to an already existing problem? You are the reason society is falling apart everyday.

I really feel for these people and on behalf of myself and other reasonable millennials, I would love to apologize for our ignorance and poor sense of judgement. Somewhere along the way we lost sight of what is important and hopefully we will gain it back.  The truth is, I totally miss those days when society was functional and not dysfunctional.

Peace was a Norm rather than a Luxury,

Childhood was Thrilling rather than Torture,

Respect was a Virtue rather than a Burden,

Life was Precious and not a Gambling Chip,

Wealth was a Blessing and not a reason for Sorrow,

Generosity was Real and not a Ploy,

Parenting was a Joy and not another Chore,

Being  Good  was Rewarded and not Punished,

Chivalry was an Expectation rather than a Surprise,

Religion was the Pillar of the Society  and not the Wrecking Ball of Destruction,

Trust was a way of Life and not a Path for Deception,

Loyalty was a Symbol of Honor and not a Sign of Weakness,

Integrity was Demanded and not Rejected,

Love was the Shield of Life and Not the Weapon of Agony,

Morality was the Pedestal of the society and not the Despised Vice,

Hard work was the armor of Progress and not the Curse of the Strong,

Music was Nourishing to the Soul and not Annoying to the Ears,

Friendship was a Treasure and Not a Means to an End,

Leaders Actually Cared about their Followers rather than Using them for Their Selfish Gains,

Politics was a Part of Life and Not The Way of Life,

The Cries of the Innocent would be Heard rather than be Regarded as Collateral Damage,

Love was the Foundation of Family and Money just enhanced Unity among Members,

Answers were a Priority and Chaos was Secondary,

Progress was Sunshine and Stagnation was Sunset,

Old was Gold and not Trash,

Reliability was Paramount rather than an Exemption,

Opportunities were Granted Justly and Threats were Issued when Necessary,

Family was Sacred and not a Continuation of the Madness in the World.

I MISS THE DAYS WHEN HOME WAS A HEAVEN BECAUSE A LITTLE BIT OF HEAVEN RESIDED IN ME!!!

We clasp on to memories so tight because they are the only things that don’t change even when people change.

It’s funny but “you never realize the value of a moment until it becomes a memory.”